by RICK BLOOM
MAKING UP FOR ” THE SEASON THAT NEVER WAS “, thanks to the cancellation of spring sports in 2020, the Brush Arc baseball season is off to a fine start. The Brown & Gold bolted from the gates by notching wins in their first 4 contests – taking the measure of non-conference foes by ringing up an astonishing 65 runs in the 4 ballgames. The NE Ohio weather has, for the most part, cooperated as the Arcs were able to play 3 games in March, plus a few scrimmages. For a recap of the first week of the season, scroll down and catch up with the Brush Baseballers as they get ready for Hawken and Painesville Riverside in the week to come.
Fans ARE permitted to see the Arcs in action, at their home diamond, HUMPAL FIELD, located on the campus of Greenview Upper Elementary @ Bayard and Green Road intersection. 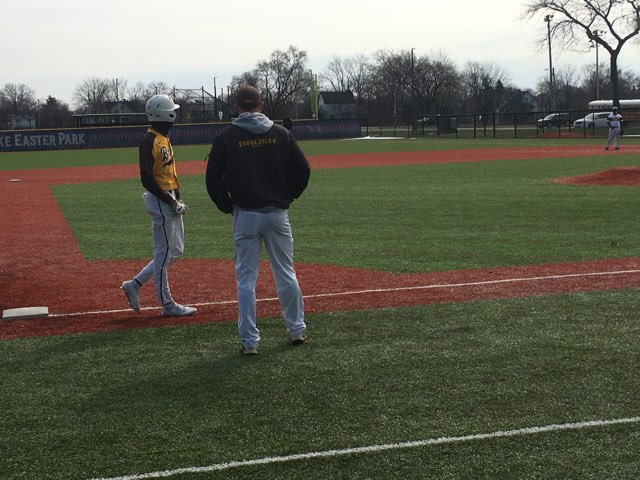 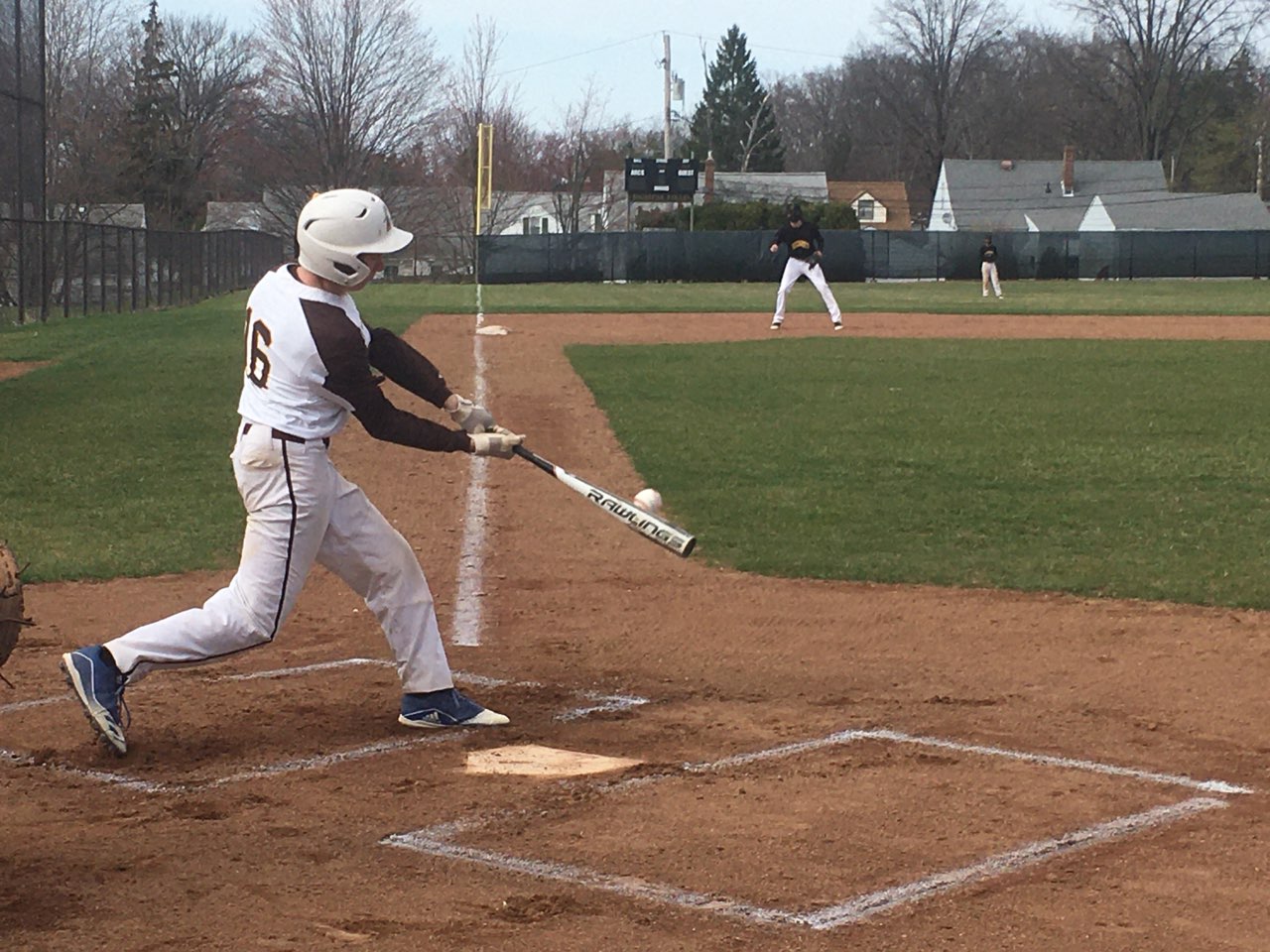 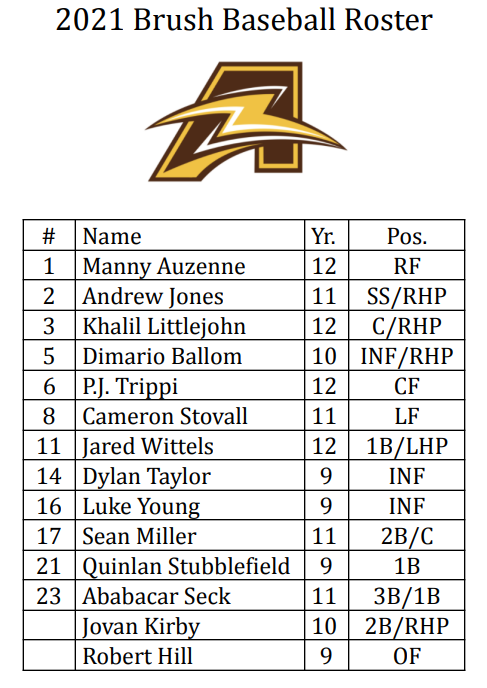 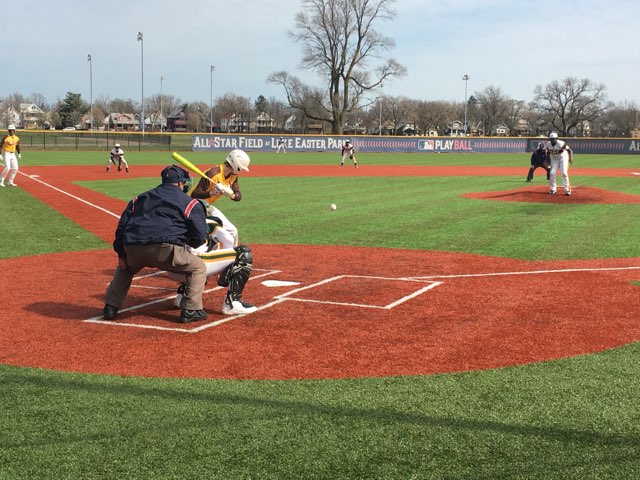 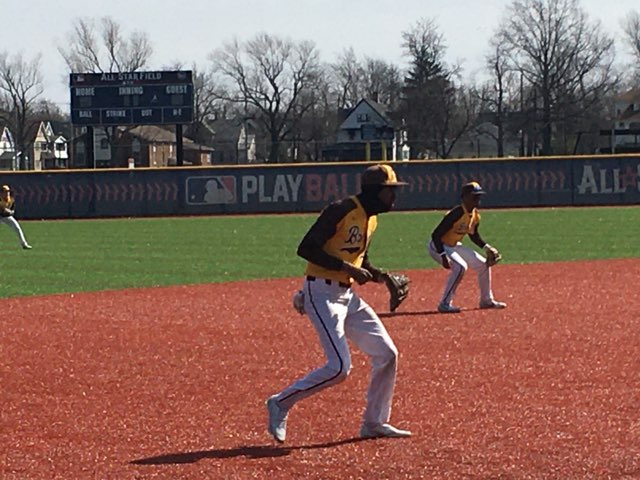 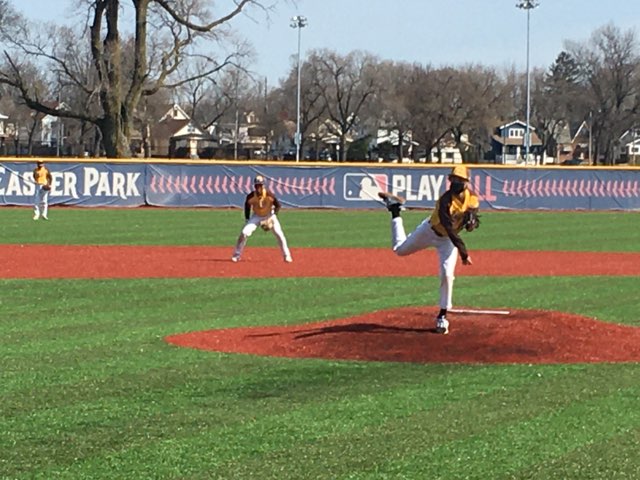 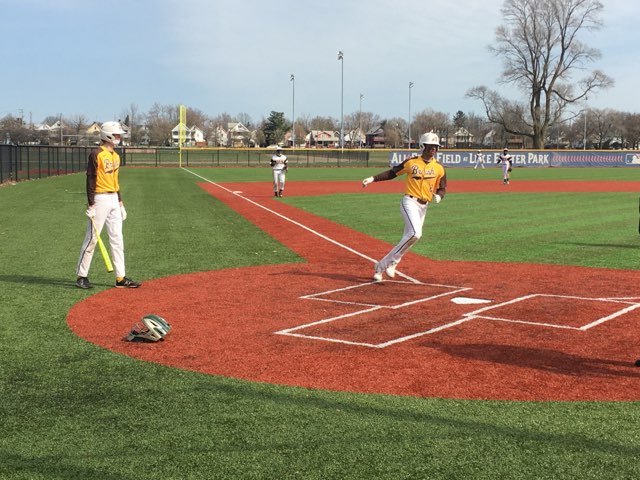 Tripi Shines At The Plate; Freshmen Taylor / Young “Pitch In”  During Arcs Romp Over John Hay  (4-0)

(article courtesy of The News Herald)

Andrew Jones, Jr., Brush: The Ohio State commit is one of the best players in all of high school baseball. He is ranked fifth in the class of 2022. He is dangerous from the mound, plate and in the field. His play will determine how much success the Arcs have this season.