Courtesy Of The News-Herald 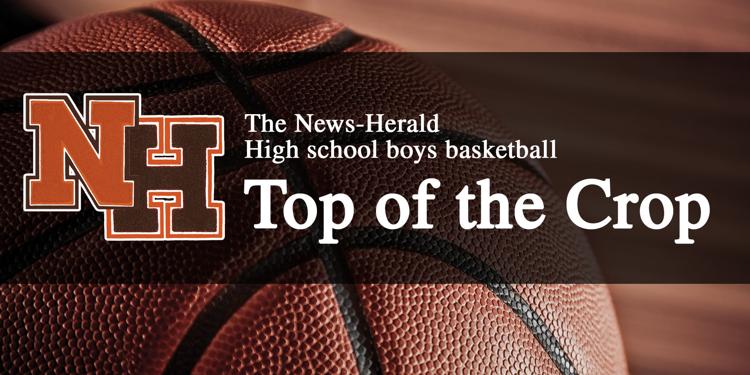 The News-Herald has elevated the Brush Arcs mens basketball team as 2nd in its coverage area in its latest rankings, just behind Mentor, who routed Kenston in their opener 93-49 two days ago. The rest of the listings are below; Brush faces yet another formidable opponent on Tuesday (1/12) as the powerful Lutheran East Falcons swoop down upon “The Welz” for a 7:30pm tangle. You can catch the action via LIVESTREAM on the Brush Arc YouTube channel !

TOP OF THE CROP

Crop comments: Mentor finally opened its season on Jan. 6, and looked impressive in a 93-49 win over Kenston. Senior point guard Luke Chicone scored 21 points in three quarters. The Cardinals will be tested this weekend with games at Medina on Jan. 8 then at Warren Harding Jan. 9. … Brush moves up a spot to No. 2 and is riding a three-game win streak with victories over Warrensville Heights, Youngstown Chaney and Cleveland Heights. … Richmond Heights was impressive in a 15-point win over University. The best game of last week might have been one no one saw as the Spartans scrimmaged Mentor. … No. 6 Beachwood hosts No. 5 Chagrin Falls on Jan. 8, so there could be some movement in the middle of the Crop next week. … Riverside gets into the Crop after defeating North Royalton and NDCL.