The Brush Arc Cross Country runners of Coach Swinerton, assisted by Coach Washington, put it all on the line – literally – on a chilly yet beautiful day this past Saturday (10/17) while competing in the Western Reserve Conference Championships at Kenston High School (below). Senior Delbert Longino led the Arcs by turning in a time of 17:37.6, which was good enough to place 19th (out of 56 runners). Luca Gray (18:08.5) also finished in the upper half of those competing (27th place) while Jeff Raynor clocked an 18:16 mark to wind up 30th. And, while the Arcs finished 6th as a team, with a total time of 1:31:23.2 – they were less than 2 minutes of total time from overtaking Mayfield (1:30:34.8) and Madison (1:29:26.3) for 4th place !

MORE ON THE MEET can be found in the article below…. 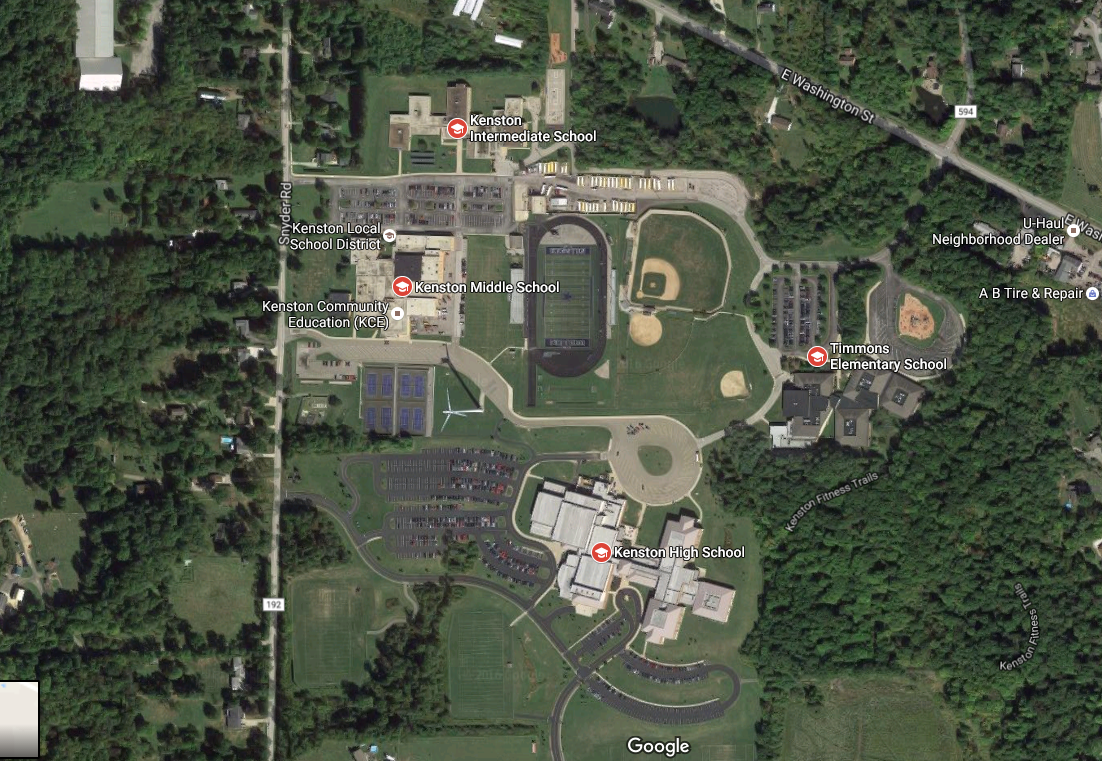 The temperature was below freezing and frost was on the ground. But that did not stop Kenston from posting fast times at the Western Reserve Conference cross country meet as the host Bombers swept the boys and girls titles Oct. 17.

The girls made history, ending Chardon’s reign in the conference meet. Led by Cecelia Paglia’s second-place finish in 18:52, the Bombers had 24 points.

That moment was not lost on Kenston Coach Chris Ickes, who as host had to ensure that things were running smoothly.

While Ickes was proud of the effort for both teams — the boys’ crown was their sixth in a row — the girls’ championship had him savoring the moment.

“We have a ton of respect for Chardon as their girls have won the WRC every year it has been in existence,” he said. “This is the first time our girls have won a WRC championship in school history.”

Kenston senior Dennis Prencic, who was running on his home course for the last time, posted a time of 16:06 to finish first in the boys race. Senior teammate Garrett McConnell finished second in 16:28.

After posting his fastest time of the year Prencic said, “I did everything that I could (to break 16:00).”

He added the Bombers’ work is not done. “We are hoping for four straight meets and a nice race at states.”

Senior Andrea Man from Chardon won the girls’ individual title with a time of 18:46.

“I just wanted to go out with the front pack and see what I had left,” Mann said.

Up next are the district meets Oct. 24. 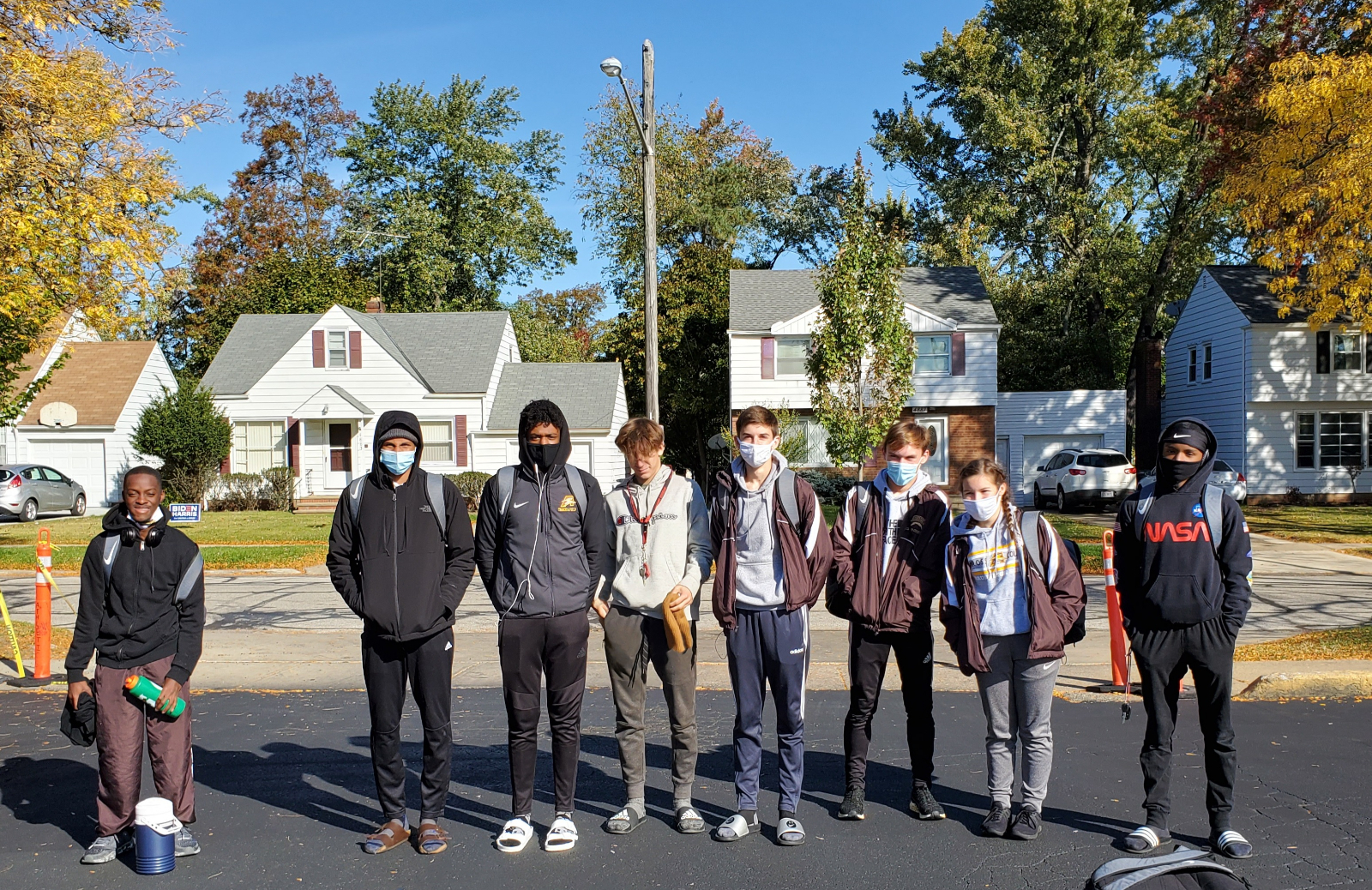 The Brush Arc Cross Country team prepares to head for Kenston High on Saturday (10/17/20) to compete in the WRC Championships.